ABOUT US OUR STAFF 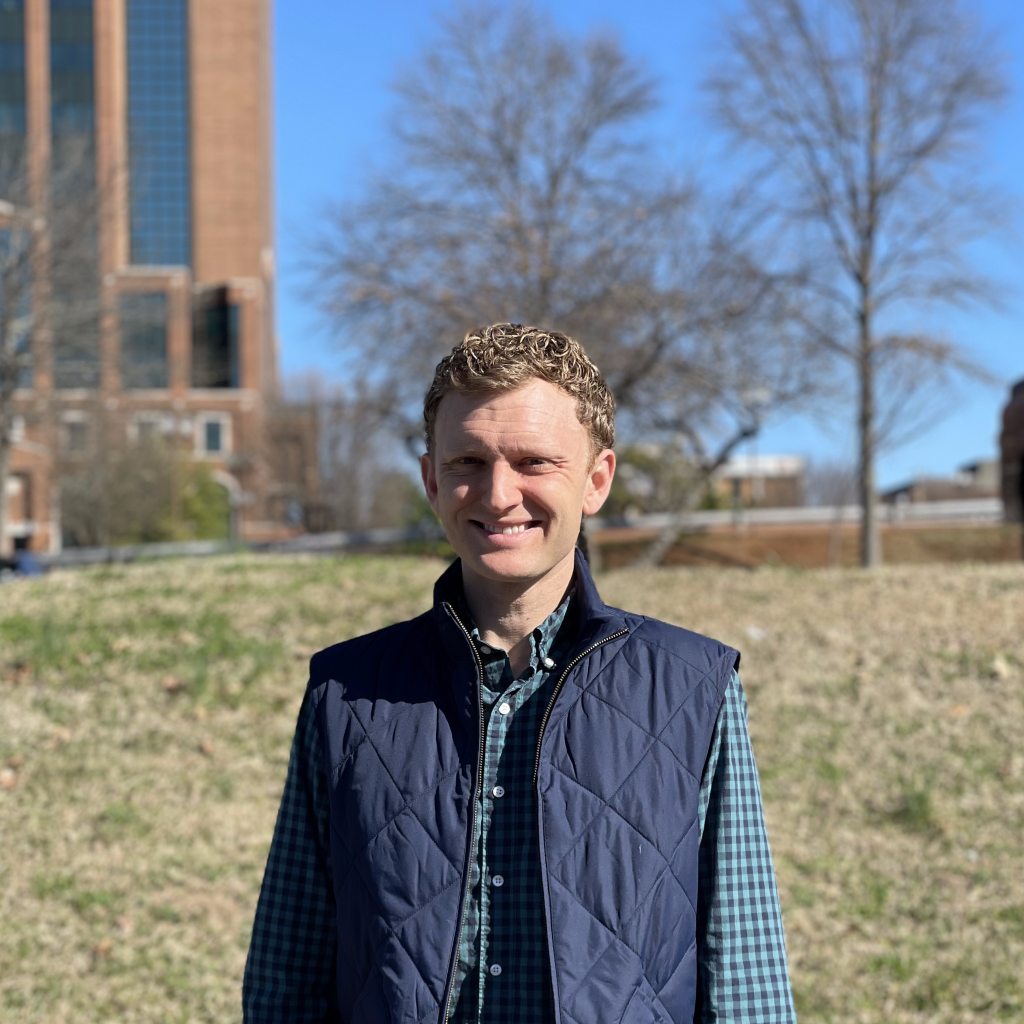 Elisha graduated from Arkansas State University in 2008 with a bachelor's degree in journalism. He and his wife, Andrea, moved to Middle Tennessee from Arkansas shortly after graduation. They have two children, Norah and Jack. Elisha also loves to exercise, play or watch sports, and read. Although he is not a prophet, he does feel that the Cubs will win the World Series this year.

What accomplishments are you most proud of?
I've been to three Craighead County Spelling Bees.

Who is a character from a TV show or a book that you’ve always resonated with? Why?
Jason Bourne...if I need to explain why then you wouldn't understand.

If you could trade lives with one person for an entire day who would it be and why?
I'd rather change lives with 24 people for one hour a piece. Is this an option?

What was the weirdest prank call that you have made?
Hard to say. I once prank called a guy saying we had footage of him stealing products from his workplace (as a complete joke) and he confessed to it.